I recently celebrated my 39th wedding anniversary. We saw the movie Concussion, starring Will Smith. I was very interested in the movie for a couple of reasons, mainly because we built the home featured in the film for the real life doctor that Will Smith portrayed, Dr. Bennet Omalu. The film shows it being built in Wexford, but it was built in the McCormick Farms plan in Moon Twp.

The movie producers approached me about filming the home scenes in McCormick Farms but we did not have a home in the right stage at the time of filming.

I have very fond memories of building the home for Bennet and his wife Prema. At the time, I knew he was working on his studies of football and brain injuries, but he never portrayed any of the tremendous stress and pressure exhibited in the movie.

For Bachman Builders, Inc, the Omalu’s were wonderful clients. They were very involved in the design of their home. They brought me pictures of homes they liked, which were different from most of the homes built today.

They wanted parapet walls, which are exterior walls that extend above the roofline. These are not typical of homes today since the brick and stone of today are only the veneer, not the structure of the wall itself.

There were several rooms that he wanted designed into his home, one of which was a formal living room. I told him that Bachman Builders is not often building them like this anymore, but he vividly described his vision of having some guests over, inviting them to sit down in the living room off the entry and pouring them a drink from the wet bar in the adjacent hall.

He also wanted to have an upstairs loft. I suggested that he make it a 5th bedroom, which I thought would be a better re-sale value. But he again described his vision of having relatives over from Africa, the adults putting their children to bed and relaxing close to them in their PJ’s with a glass of wine or tea. He made sure that there was no glass in the front door and no high window in the entry. He valued his and Prema’ s privacy.

He also custom designed his window grids, making them in the shape of a cross. This was not a superficial statement for him; it was the essence of who his is. For all his accomplishments and degrees, to me more than anything, Dr. Bennet and Prema were amazing Christians. They were always respectful, thoughtful and were ideal people to build a custom home for.

I cannot speak for all the details of the movie, but I absolutely know that he never tore the drywall walls apart with a 2×4. It was just not him! (but I understand a movie has to exaggerate certain aspects of a story.)

I will also say that Will Smith did an amazing job of copying Bennet’s accent and mannerisms. That was simply amazing to me. The only other aspect of the movie that was less than totally accurate from my perspective was the actress that portrayed his wife Prema; the real life person is even more beautiful than the actress and an even more beautiful person.

I was saddened when he told me he would not move into the home just as we were finishing it. He never mentioned to me any pressure from the NFL to leave Pittsburgh; he only said he had a job offer in California that was too good to turn down.

It was then that I was able to talk him out of one of his decisions, to put a ceramic floor in his dining room. While that was a cultural thing for him I implored him not to do that as very few people in Pittsburgh want that. He agreed and we installed hardwood. I told him that Bachman Builders would extend the warranty to anyone he sold to, and to conduct a walk through with the buyer, in order to enable him to sell it. That proved to be a bit difficult since this was at the time the market crashed and it took almost two years to finally sell it. But the couple that finally did purchase it have two wonderful children and the home the Bennet and Prema home is a great family home for them.

It was an honor knowing and building for Dr. Bennet and Prema Omalu. The movie is great. Watch it! 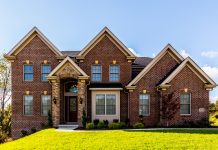 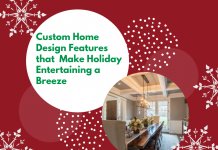 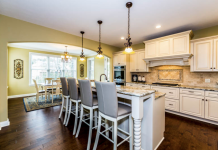 Bachman Builders Rated one of the Top General Contractors in Pittsburgh 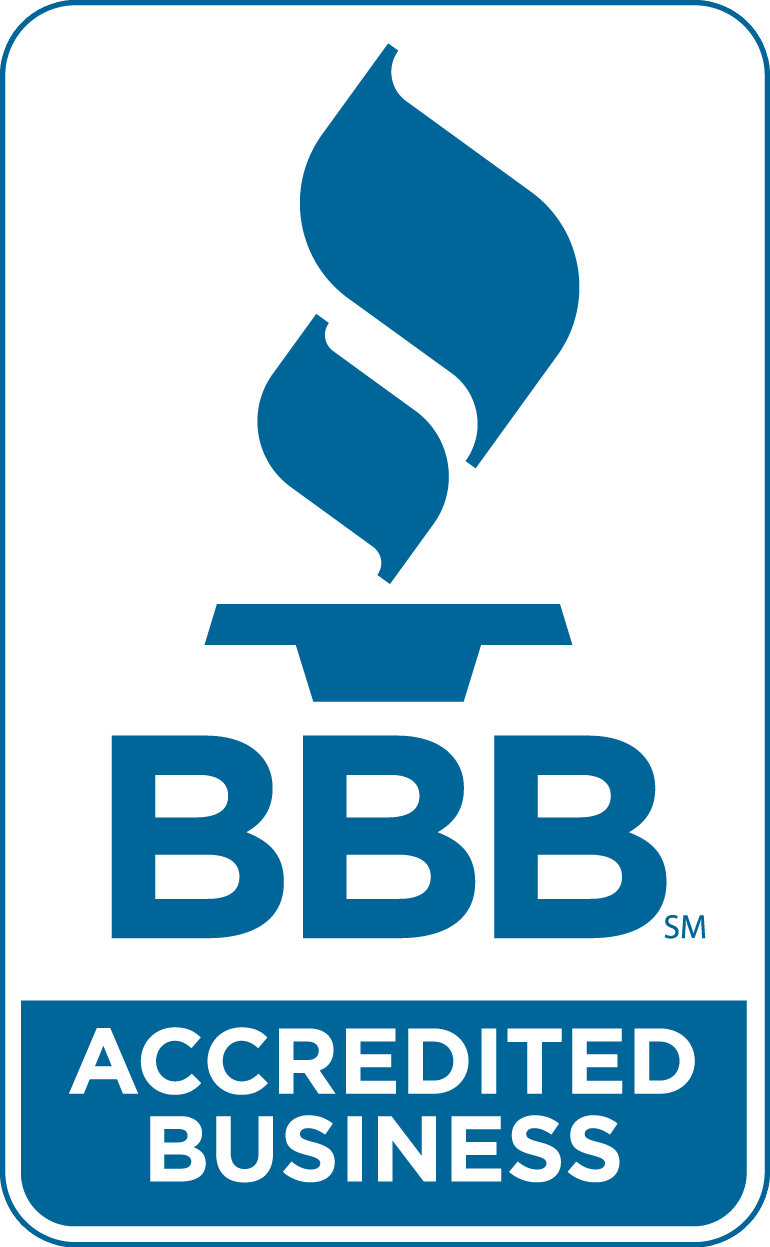